We just raised $4.3M to change the way you Zoom 💪 Read More 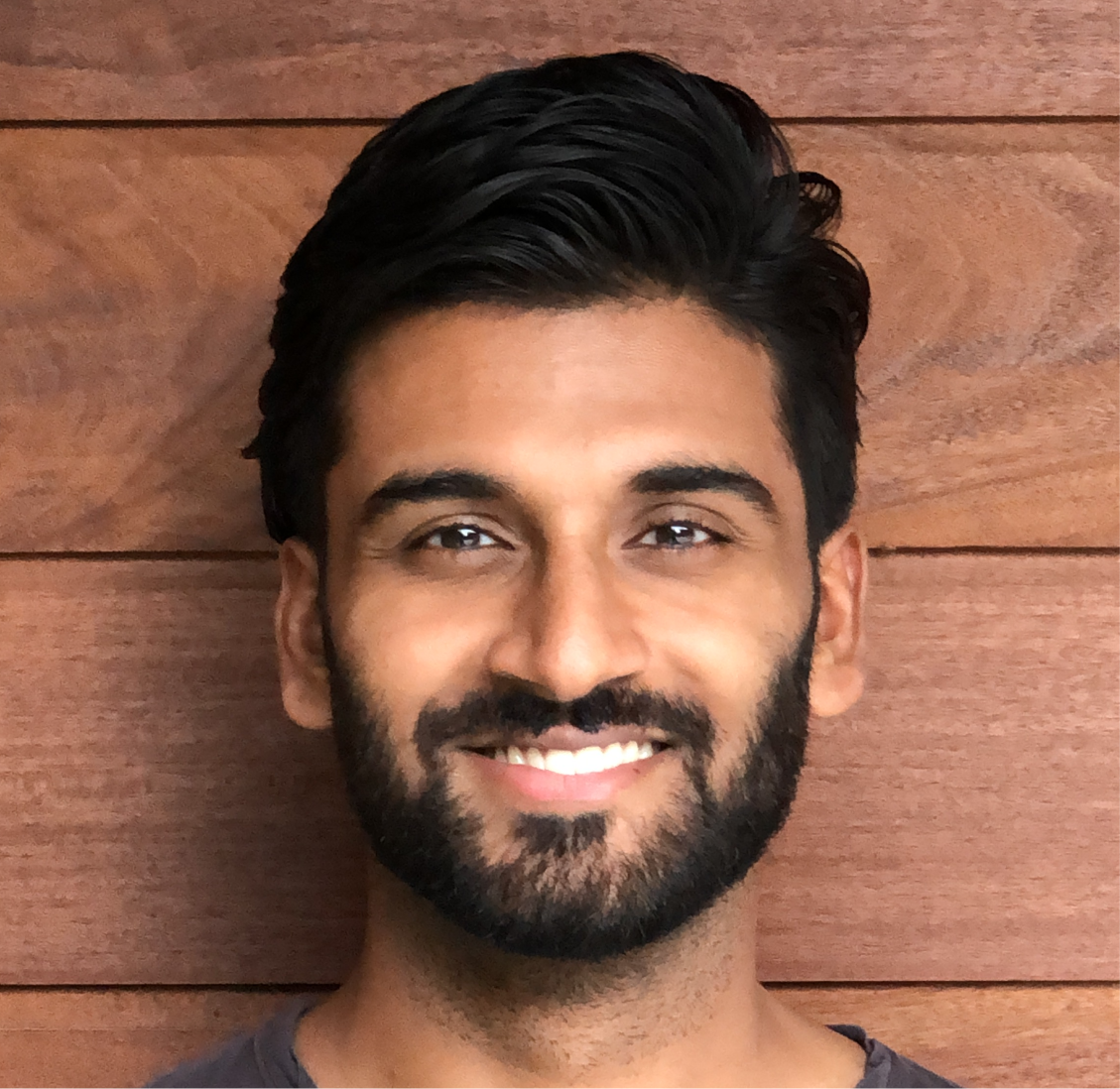 Today we introduced the world to Macro, alongside the announcement of $4.3M in funding from incredible institutional and individual investors.

On this launch day, I wanted to share more about how we got here and why we're building super-powered interfaces for the workplace.

Just under a year ago, we launched our first project in the space: a Slack-based meeting scoring tool. This Slack app quickly grew across companies both large and small, collecting anonymous feedback on meetings, calculating a Meeting Score, and surfacing the results to attendees and hosts. In October 2019, we started looking deeper into the data we had collected on over 50,000 meetings, and it told a fascinating story:

Users repeatedly told us that while surfacing the data was interesting, it wasn't enough.

Post-mortem meeting reports didn't drive sustained change and data based pre-meeting nudges / tips were too vague to feel tailored. We needed to fix meetings live, as they were happening.

So we got to building.

We made two decisions immediately.

"If people remember to change their behavior and go to this new site/app every time they wanted to do xyz, they'll have a 10x better experience." The 'if' was usually too much to ask for, and the 10x often exaggerated. Macro wouldn't try to be a platform first. Without requiring anyone to change their behavior, we'd provide value across their existing workflow.

Workplace productivity apps usually enjoy enormous network effects at scale; however, in the early days network-effect driven features can stifle growth. Some apps have zero, or negative, utility if you're the only one on your team to use it (single-player).

Requiring your immediate team (multi-player), or entire company, to switch to a new application is a big ask. Macro would serve the single-player first, with multi-player features later unlocking new frontiers of efficiency and value. But importantly, not as a pre-requisite.

In November 2019 we made the decision to build on top of the new Zoom SDK. The SDK was in its infancy, however its potential was tremendous. Zoom's SDK allowed us to wrap the entire Zoom meeting experience within our own application, giving us complete control and customization of the entire UI without having to worry about audio/video infrastructure or scalability.

Further, the SDK allowed Macro to function without requiring cloud, or any other, meeting recordings - a stark contrast to most Zoom API apps, which relieved concerns with security and compliance teams amongst our Beta testers.

Our stellar engineers were able to configure our application such that whenever someone clicked on a Zoom link, new or old, Macro would launch right into the same meeting with their expected attendees, with the same reliable audio/video, and with our interface on top.

You can use Macro for your Zoom meetings, with the rest of your team still on normal Zoom. Your enhanced meeting experience doesn't affect your teams' experience.

By controlling the interface, Macro enables near-limitless customization to your Zoom meetings. We've started with a few core features to solve the pain points surfaced by our meeting-scoring tool. Custom views, the airtime map, and meeting notes outcomes, have dramatically improved workflows across our Beta testers.

It's almost impossible to discuss building tooling for virtual meetings without bringing up the current global pandemic. There are enough articles that discuss the implication of COVID-19 on remote work, this won't be another one of them.

As a young startup in the midst of fundraising, our path navigating the pandemic involved no master strategy or stroke-of-genius execution.

In December 2019, we moved our fundraising start date from the planned early March to the end of January solely because it aligned better with John and I's winter break class schedules.

Throughout the process we faced many investors who questioned the viability to build a business on top of Zoom, and how big this could get without eventually catering to in-person meetings. Most responded with a polite 'no'. But eventually, we found partners who truly believed in us as founders and our vision.

In late February 2020, as we were just beginning to close our Seed round of financing, the global implications of the pandemic were becoming more apparent. Our product and business were not negatively affected by the coerced shift to remote work. But we paused, and asked ourselves, how does this change things?

We set off with a renewed focus on execution quality, speed, and empathy for our users.

Today's launch of Macro is just the beginning. With fresh funding, our small but nimble team (we're hiring!) is eager to get back to building and hear about your experience with Macro.

We need your feedback to make Macro, and your meetings, better.

While waitlists for tech products are commonplace and can drive hype, they also propagate an exclusionary culture that we don't agree with. That's why we're launching Macro today, available free for instant download on macOS right here.

We're working hard to bring support to other platforms including Windows, iOS and Android. Follow us to stay up to date with our progress.